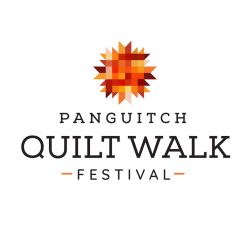 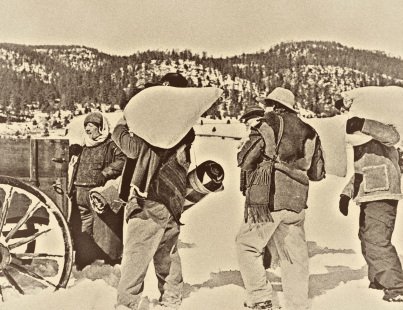 In 1863 the first group of the pioneers came to Panguitch from Parowan under the leadership of Jens Neilson. They followed the route over the rugged Bear Valley, part of the Spanish Trail. Crops were planted but the season was short and they did not mature. The winter of 1864-1865 was extremely cold and snow was deep. The closest supplies were either one hundred and fifteen miles to the north in Gunnison, or forty miles to the west over the difficult Bear Valley Road in Parowan.

Seven men, Alexander Matheson, William Talbot, Thomas Richards, Jesse Lowder, John Butler, Thomas Adair, and John Paul Smith left Panguitch to go to Parowan to get flour and food for the starving colony. At the head of Bear Valley they had to abandon their two yoke of oxen and a light wagon because of the deep snow. They proceeded on foot, sinking into the deep snow with each step. These men of faith decided to pray for help. As they knelt on a quilt, they discovered they did not sink in the snow. The men completed their journey by laying quilts over the deep snow, walking across them, retrieving their quilts and then repeating the process over and over again. In this way they reached Parowan.

The following information was recorded by Alexander Matheson: "We decided that if we had faith as big as a mustard seed, we could make it and bring flour to our starving families. So we began the quilt-laying in prayerful earnestness. The return trip was harder with the weight of the flour, but we finally made it to our wagon and oxen and on home with thankfulness to the Lord for his goodness. The whole settlement welcomed us, because we had been gone longer expected. There had been prayers, tears, and fears which turned to rejoicing and cheers." 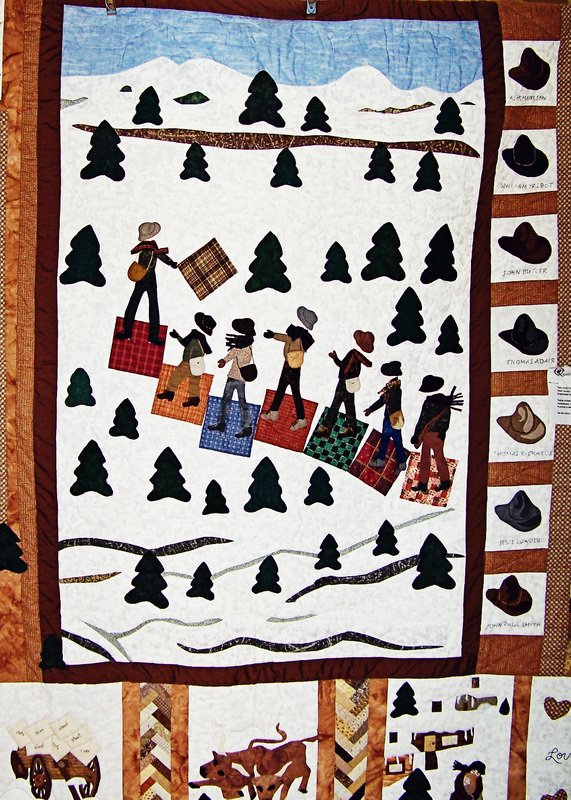 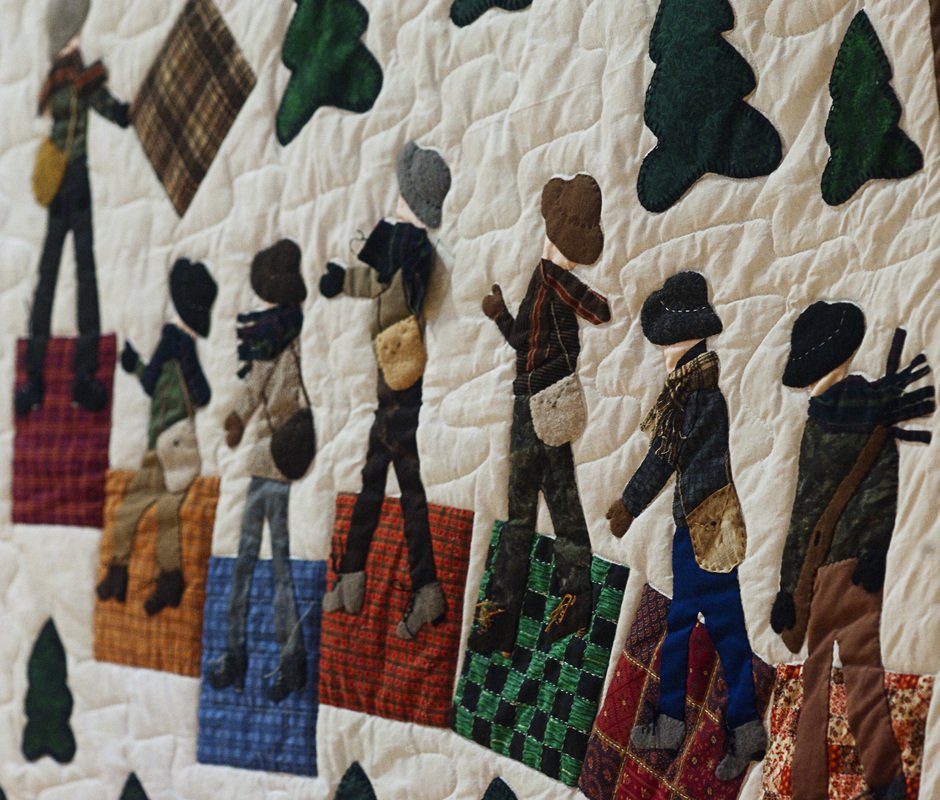